From the Sept/Oct 2019 issue of New Jersey CPA magazine (njcpa.org/newjerseycpa)

By Elizabeth B. Harper, CPA, SobelCo

Find out more at the Employee Benefit Plans Conference on October 29. 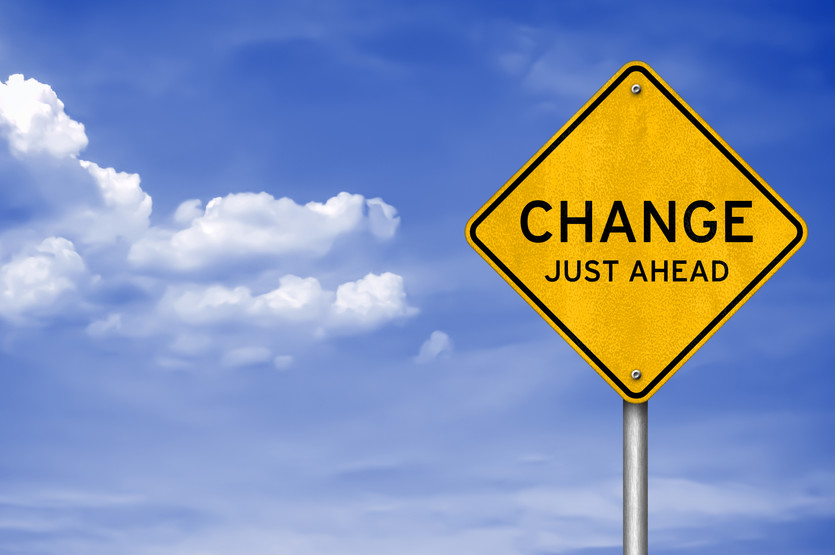 More than two years ago, the American Institute of CPAs (AICPA) issued an exposure draft designed to overhaul employee benefit plan (EBP) auditing standards. The final standard was issued in July 2019 and consists of many changes for plan auditors.

As of September 2017, the AICPA received over 100 comment letters from auditors, state societies (including the NJCPA), state auditors, preparers and attorneys, to name a few.  These comment letters were discussed by the AICPA’s Auditing Standards Board (ASB). Many of the concerns that were raised were addressed by the ASB in the final standard. As stated by Linda Delahanty, CPA, senior manager of the AICPA’s Audit and Attest Standards Team, “Many auditors were relieved that the reporting on specific plan provisions, specifically the report on findings, was removed from the final standard.” As expressed in the comment letters, 66 percent did not support the specific procedures and 94 percent did not support including findings in the report. Delahanty stated, “these reportable findings will be required to be reported to those charged with governance (TCWG) rather than available as public information.” The final standard, Statement on Auditing Standards (SAS 136) Forming an Opinion and Reporting on Financial State­ments of Employee Benefit Plans Subject to ERISA, is effective for periods ending on or after Dec. 15, 2020, and early implementation is not permitted.

Most notably, the new standard will significantly change the auditor’s report for limited-scope audits, which will be referred to as ERISA section 103(a)(3)(C) audits. The Department of Labor (DOL) rule 29 CFR 2520.103-8 allows plan management to make an election when a bank or similar institution can certify that the investment information is prepared by a qualified institution in accordance with 29 CFR 250-103-5. The new report will conform to the new auditor reporting model in SAS 134 “Auditor Reporting and Amendments, Including Amendments Addressing Disclosures in the Audit of Financial Statements.” The contents of the ERISA Section 103(a)(3)(C) report will include the following:

“The greatest benefit with this new report is that it will allow for greater transparency and more details about the procedures performed during the audit and clarifies management’s responsibility for selecting this type of audit,” stated Delahanty.

The new standard will also provide consistency in application of audit procedures. Some of the new requirements were already being performed by plan auditors and now they will be required for all audits. These include:

The auditor’s report without ERISA 103(a)(3)(C) election will contain the following sections:

Plan for the transition

In her concluding remarks, Delahanty advised all plan auditors to, “Get the new standard and read it early! Don’t wait because many of the requirements impact client acceptance, risk assessment, man­agement representations as well as special considerations for employee benefit plans. Also speak with your plan sponsors now and discuss the new requirements so there are no surprises.”

Listen to Delahanty’s words of advice and prepare for the transition now. The year of implementation will be challenging for plan auditors; however, once the requirements are in place, the following year should not require a significant amount of additional time.

Elizabeth Harper, CPA, is a member of the firm and director of quality control and EBP Audit Group at SobelCo. She is a member of the NJCPA Accounting & Auditing Standards Interest Group and can be reached at Elizabeth.Harper@sobelcollc.com.