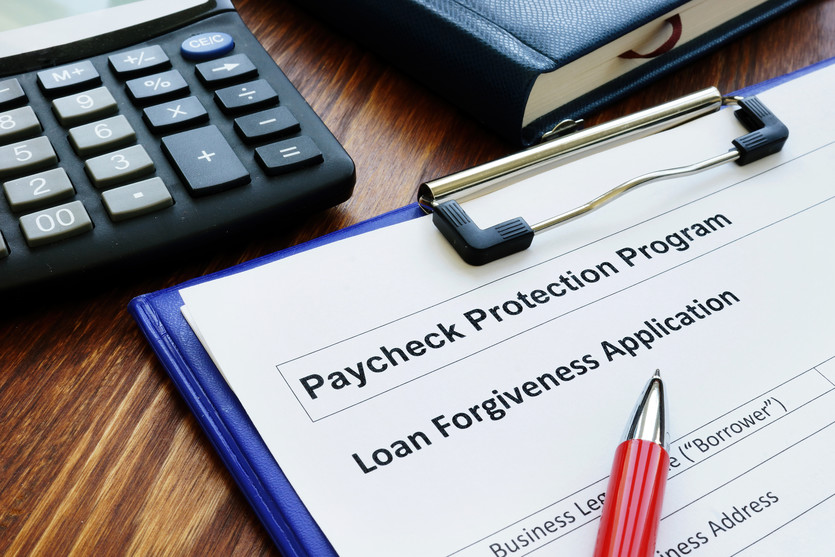 WASHINGTON – The U.S. Small Business Administration, in consultation with the U.S. Treasury Department, will re-open the Paycheck Protection Program (PPP) loan portal to PPP-eligible lenders with $1 billion or less in assets for First and Second Draw applications on Friday, January 15, 2021 at 9 a.m. ET.  The portal will fully open on Tuesday, January 19, 2021 to all participating PPP lenders to submit First and Second Draw loan applications to SBA.

On Friday, SBA will continue its emphasis on reaching smaller lenders and businesses by opening to approximately 5,000 more lenders, including community banks, credit unions, and farm credit institutions.  Moreover, the agency also plans to have dedicated service hours for these smaller lenders after the portal fully re-opens next week.

“A second round of PPP could not have come at a better time, and the SBA is making every effort to ensure small businesses have the emergency financial support they need to continuing weathering this time of uncertainty,” said SBA Administrator Jovita Carranza. “SBA has worked expeditiously to ensure our policies and systems are re-launched so that this vital small business aid helps communities hardest hit by the pandemic. I strongly encourage America’s entrepreneurs needing financial assistance to apply for a First or Second Draw PPP loan.”

“We are pleased to have opened PPP loans to CDFIs, MDIs, CDCs, and Microloan Intermediaries.  The PPP is already providing America’s small businesses hardest hit by the pandemic with vital economic relief,” said Secretary of the Treasury Steven T. Mnuchin. “As the Program re-opens for all First and Second Draw borrowers next week, the PPP will allow small businesses to keep workers on payroll and connected to their health insurance.”

First Draw PPP Loans are for those borrowers who have not received a PPP loan before August 8, 2020. The first round of the PPP, which ran from March to August 2020, was a historic success helping 5.2 million small businesses keep 51 million American workers employed.

Second Draw PPP Loans are for eligible small businesses with 300 employees or less, that previously received a First Draw PPP Loan and will use or have used the full amount only for

authorized uses, and that can demonstrate at least a 25% reduction in gross receipts between comparable quarters in 2019 and 2020. The maximum amount of a Second Draw PPP loan is $2 million.

Updated PPP Lender forms, guidance, and resources are available at www.sba.gov/ppp and www.treasury.gov/cares.