Nexus: What is it and why does it matter? 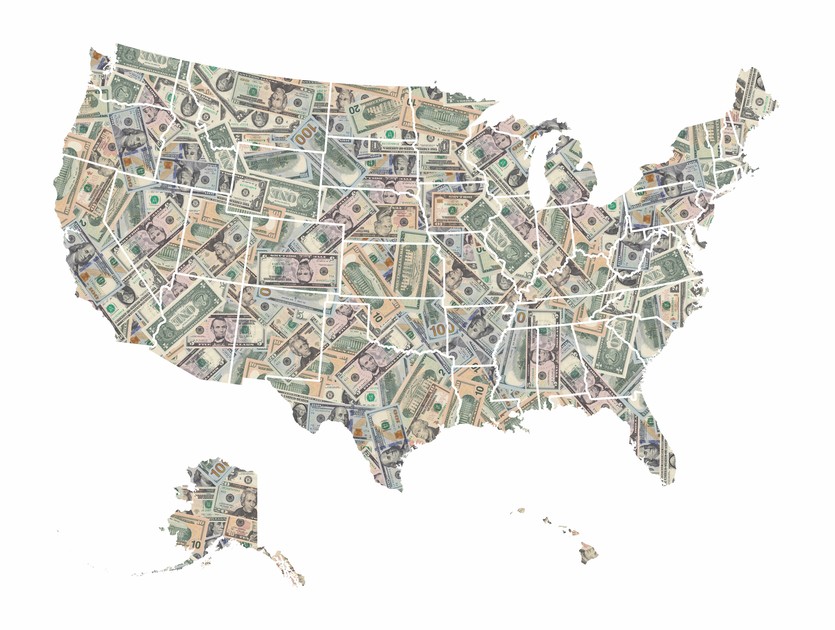 Nexus is a term used for “connection” or “presence” in a state. For a state to impose its income or sales tax on an out-of-state business, there must be a requisite level of connection between the state and the business. The U.S. Supreme Court requires substantial nexus under the Commerce Clause and sufficient contacts under the Due Process Clause. Over time, states have developed and applied differing nexus standards subjecting companies to tax based on physical presence or certain economic connections to the state. In the online sales world, nexus has expanded beyond physical presence to areas such as click-though, affiliate and economic nexus.

Click-through nexus occurs when an in-state business receives a commission for referring sales to an out-of-state seller through a link on the in-state business’s website. New York was the first state to create a click-through nexus law in 2008. Affiliate nexus is where an out-of-state business establishes a physical connection through in-state affiliates, employees, representatives, or other entities. Each state has its own definition of affiliate nexus varying from a minimum amount of gross receipts earned from affiliate referrals to a direct relationship with an in-state entity.

Economic nexus is a position taken by some states based solely on a taxpayer’s economic contacts (e.g. sales to customers) with the taxing state without the taxpayer having a physical presence. In South Dakota v. Wayfair, Inc., the U.S. Supreme Court ruled that states can levy taxes on sales even when the seller does not have a physical presence in the state. This overturned a previous ruling (Quill v. North Dakota), which required some form of in-state physical presence by an out-of-state company before that company could be subject to the sales and use tax nexus requirements of the state.

Prior to Wayfair, Alabama, Colorado, California, Connecticut, Michigan, New York and Tennessee adopted factor presence nexus, or a comparable economic nexus standard, that provides a bright-line test for income tax nexus if a taxpayer’s annual sales in the state exceed a threshold amount. Other states that impose gross receipts taxes, such as Ohio and Washington, have adopted similar factor presence nexus standards.

Following Wayfair, most states passed legislation requiring out-of-state companies to collect and remit sales tax based on a sales dollar threshold and/or number of transactions on in-state purchases. For example, in Kentucky, a remote seller selling to customers in the state must collect sales tax if they had 200 or more separate transactions in the state or their gross receipts exceeded $100,000 in the previous or current calendar year. In addition, several states are invoking economic nexus standards in the corporate income tax area as well. Hawaii, Massachusetts, Oregon, Pennsylvania, Texas, and Washington have amended their corporate income tax regulations to reflect the level of economic activity companies have in their jurisdictions. The City of Philadelphia adopted an economic nexus standard for its business income and receipts tax, and the City of San Francisco, CA adopted an economic nexus standard for its gross receipts tax. More states and municipalities are likely to follow suit.

In November 2018, the Multistate Tax Commission formed a workgroup to review its “Statement of Information Concerning Practices of the Multistate Tax Commission and Signatory States under Public Law 86-272.” The statement, last updated in 2001, serves as the MTC’s and signatory states’ position on the application of P.L. 86-272. Following the Wayfair decision, the workgroup was asked to consider the applicability of P.L. 86-272 to current business activities, in particular, online activities. On November 20, 2020, the MTC adopted revised guidance regarding P.L. 86-272. The Statement adds significant new language asserting that activities a business conducts over the internet with a customer (e.g. online chat feature) are considered business activities in the customer’s state.

Telecommuting and its impact on Nexus

In 2020, the pandemic and state government mandates required many employers to ask their employees to work from home. A remote employee workforce may result in expanded filing obligations in states where a company otherwise may not have been required to file. A single telecommuting employee could establish nexus for an out-of-state business simply by working from a location where the business is not currently located, resulting in unanticipated income tax, franchise tax, sales and use tax, gross receipts tax and employee withholding tax.

For purposes of COVID-19, many states have issued guidance stating that a telecommuting workforce would not create nexus. Unfortunately, not all states have provided such guidance. In states such as Kentucky and Ohio, local withholding and net profits taxes should also be considered. However, it should also be pointed out that some state guidance is temporary and may go away once the state government mandates are lifted. Companies should take this into consideration when deciding to allow some or all of their workforce to permanently work from home.

In conclusion, nexus has evolved over the years and will continue to evolve as states try to find ways to grab additional tax dollars. It is important for businesses to pay close attention to the activities they conduct in each state and how that impacts their tax footprint. 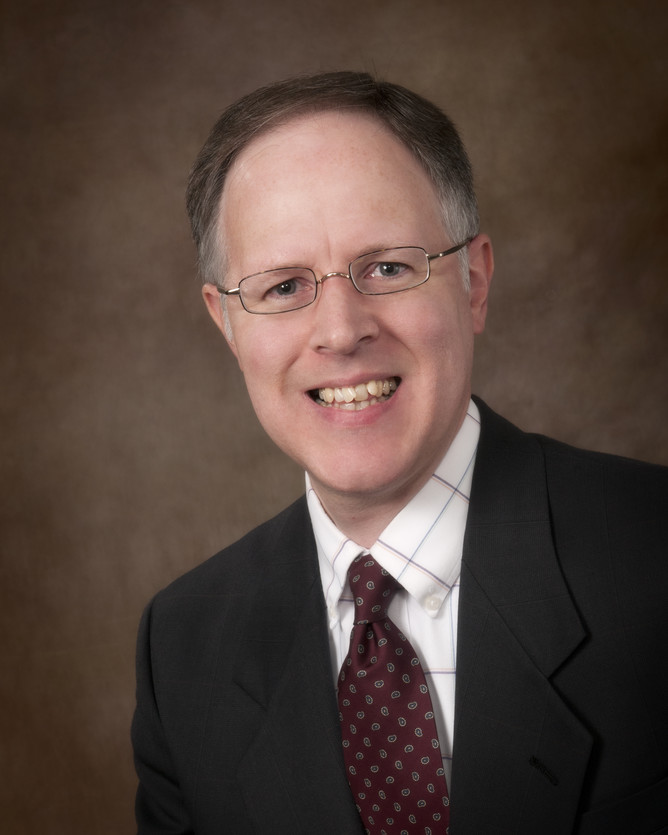 About the author: Kevin Oakley, CPA, CGMA, CCP, of Bowling Green can be reached at k.oakley@twc.com.