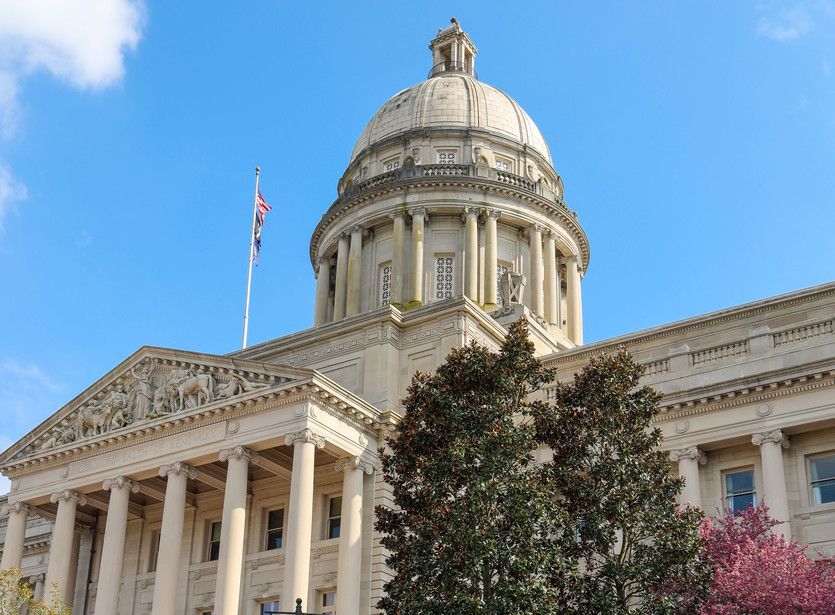 Most new laws approved this year will go into effect 90 days from adjournment, except for those that specify a different effective date or include an emergency clause that makes them take effect immediately.

Throughout the 2021 General Assembly, KyCPA reviewed the nearly 900 bills, met with legislators, and joined forces with other business organizations to ensure your interests were represented at the Capitol. As a result of these efforts, KyCPA was successful in many areas and several KyCPA priorities saw final passage. 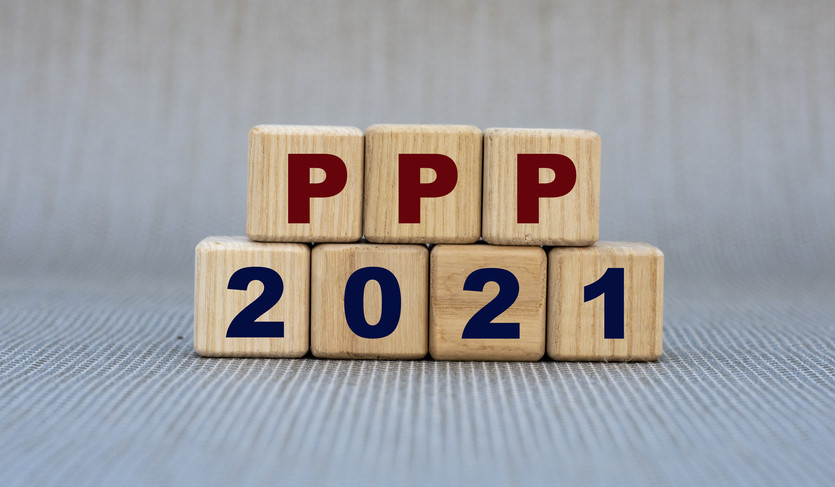 The roughly $12 billion executive branch budget outlined in House Bill 192 is a near continuation budget from the previous fiscal year with some minor modifications. It includes a few changes, such as putting more money in the state’s “rainy day” fund and ensuring that funds meant for the state Road Fund aren’t diverted to other matters.

Senate Bill 5 gives liability protection to businesses and other employers during the pandemic, but only if they comply with the state’s coronavirus mandates and regulations.

The legislature passed several bills that appropriated the $1.1 billion of funds the state received from the federal government as part of the American Rescue Plan Act (ARPA).

$250 million will go to support a grant program for clean drinking water and wastewater projects. $575 million will be used to pay back a federal loan the state took out to cover its high unemployment insurance expenses during the pandemic.

Senate Bill 7 will allow the state to waive unemployment insurance overpayment debts that occurred between January 27 and December 31 of last year, if the overpayment is not the fault of the recipient and if requiring repayment would be “contrary to equity and good conscience,” according to the legislation.

House Bill 574 makes some of the election procedures implemented last year during the pandemic, permanent. The bill includes offering Kentuckians three days for early, in-person voting. It will also allow county clerks to continue to offer ballot drop boxes for those who do not wish to send their ballots back by mail and allows counties to offer voting centers where any registered voter in the county can vote.

House Bill 258 will create a new hybrid tier for the Kentucky Teachers’ Retirement System that contains elements of both defined benefit and defined contribution plans. This change will affect new hires starting in 2022, not current teachers. The bill also changes when those teachers could retire. Instead of retiring in 27 years, new hires under this tier will have to work 30 years and be at least 57 to be eligible for retirement.

The effective date for most legislation is June 29, 2021, unless stated otherwise in actual legislation. With a potential Special Session in the near future to address constraints the General Assembly placed on how the Governor spends Federal Relief Dollars, we will be extremely busy advocating on your behalf and monitoring potential impact. As always, should you have questions and/or need additional information, please do not hesitate to contact KyCPA. 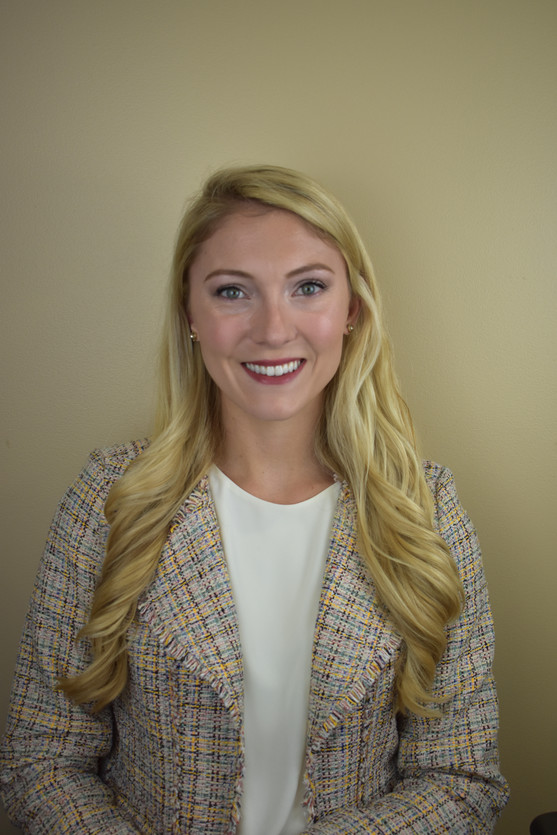