As I’ve interviewed leaders within our CPA profession, I have recognized there are many different career paths and journeys that people take to achieve their success. Check out some of them below… 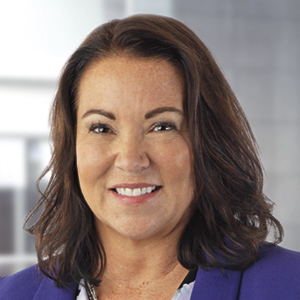 Heading directly into business and industry in an internal audit department after graduating gave Burke opportunities to understand a business’s operations from the inside. As she gained experience, her strong performance quickly presented her an opportunity. The company’s external auditors, a regional public accounting firm, wanted to set up a new firm location and asked Burke to help start it. She took the leap to build her skills and has continued this mentality throughout her career. Since then, Burke has challenged herself to pursue something different within the firm every 2 or 3 years. She’s helped acquire firms, integrate them, and set them up for success. When other opportunities like an internal trainer role came up, Burke volunteered to take that on as well even though she’s an introvert by nature. She constantly pushes herself to grow, evolve, and step up to fill needs for the firm. Her approach has led to visibility in the profession where she’s seen as a leader in her field. 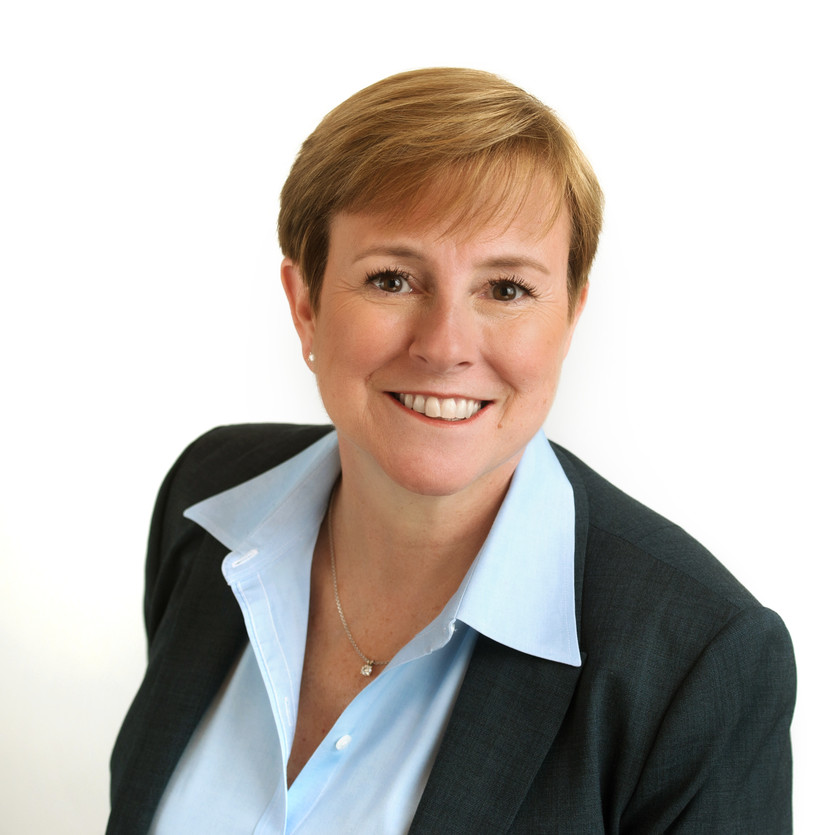 Attending Georgetown University in Washington, D.C. was the perfect path for Golden who wanted to be President of the United States. After going there, she quickly realized that studying political science and other related areas wasn’t for her. Golden evaluated her next move and knew she wanted to set herself up for a career, so she transferred to business school and pursued accounting. After graduating with her accounting degree, Golden gained experience working in public accounting and at the SEC. Throughout her career, she has always grounded herself in her passions, envisioned what success looks like to her, and taken opportunities that align with what she wanted. Along the way, Golden has made significant contributions to the profession including serving as AICPA chairman. 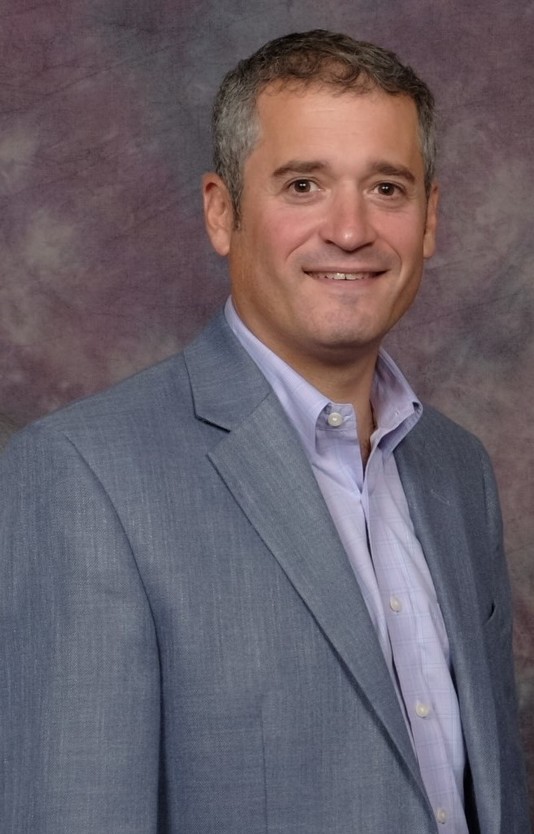 Tax work is all Joynt originally associated with being an accountant since his father had worked as a district council for the IRS. Going into college, he declared a business major and was introduced to the full world of accounting a couple years in. Joynt became active in Beta Alpha Psi where he learned more about the world of public accounting including how they helped their clients and got to travel. This intrigued him so much, it was all accounting from there! Joynt went into a Big 4 accounting firm where he is now an audit and assurance managing director for the Louisville office. Along his career journey, Joynt has been passionate about teaching students of all ages about the many opportunities there are in the accounting profession; you can see this in his service to organizations like Junior Achievement. Joynt has served as the chair for the KyCPA Board of Directors and is currently serving as the chair for the KyCPA Educational Foundation which focuses on building the pipeline of future CPAs. 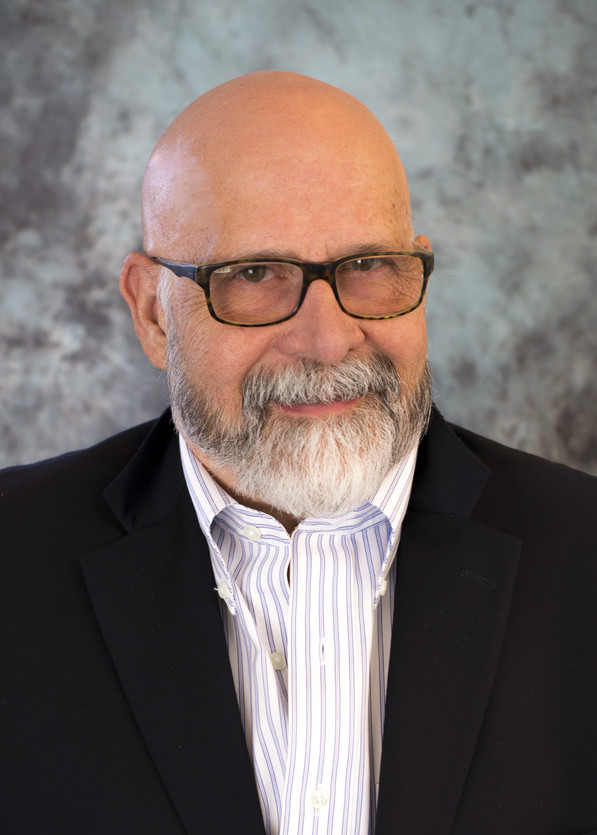 Interning at a public accounting firm in his junior year of college, Long knew this was his path. He ended up completing 2 public accounting internships before he graduated. After graduation and working full-time for a smaller firm, Long knew he wanted to lead his own practice. He built his business from the ground up and after his first busy season, bought an existing firm where he practiced on his own for a few years. Through the years, he merged with other firms and partners and in 2004 established his current firm with a few other key professionals. Long pours a lot into the profession including serving on various AICPA, KyCPA, and NASBA Boards and Committees and contributing to peer review processes across the country. 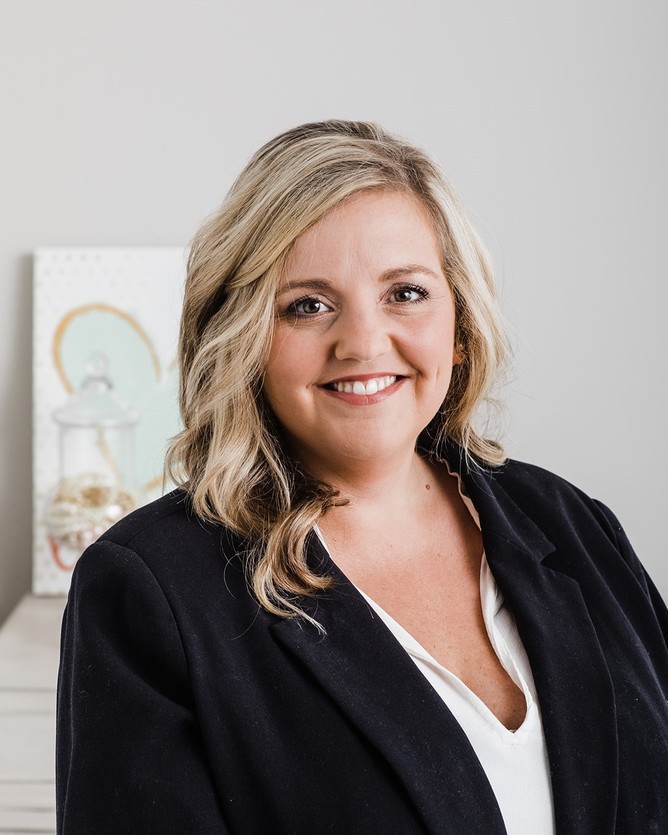 Accounting just clicked for Manning which led her to continue her accounting education with a graduate degree. Along her career journey, Manning worked as an intern for a small regional firm which solidified her passion for audit. She wanted to work for global clients, so she ended up accepting an offer with a Big 4 public accounting firm where she has now been for over 15 years. Throughout her career, Manning has been very active in the firm in a variety of areas outside of her quality audit service work, including participating as leader in the firm’s Network of Women and being a national trainer. She is also currently assisting global training with the development of their global trainings where she helps shape the next group of leaders. 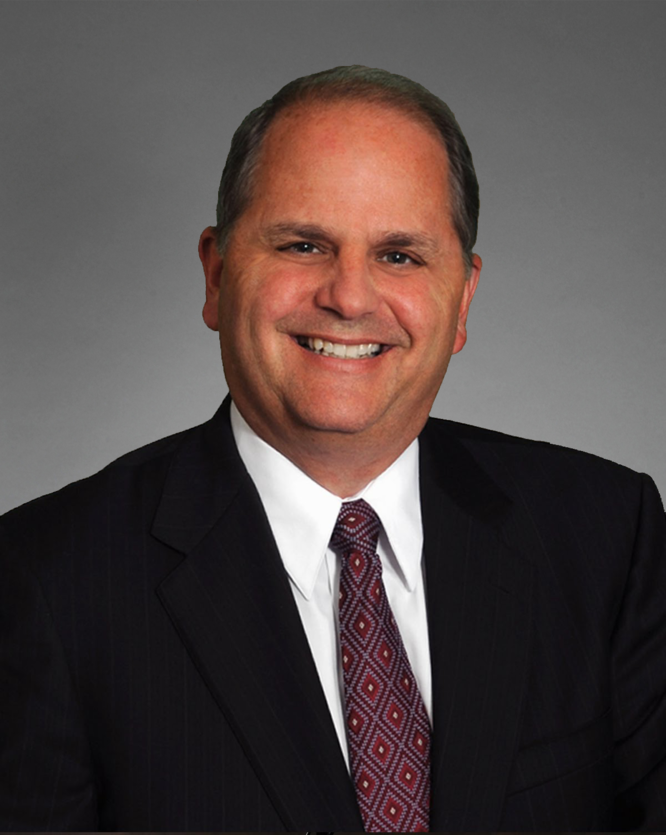 Meyer’s grandfather was a self-taught accountant and an extremely hard worker who had to drop out of school in the eighth grade when his father passed away. His grandfather was an inspiration which led him into the accounting field to follow in his grandfather’s footsteps. Meyer declared an accounting major in college right away and completed an internship that solidified his interest for the profession. His career has consisted of both business and industry and public accounting positions and volunteer roles including being a past KyCPA Board Chair. 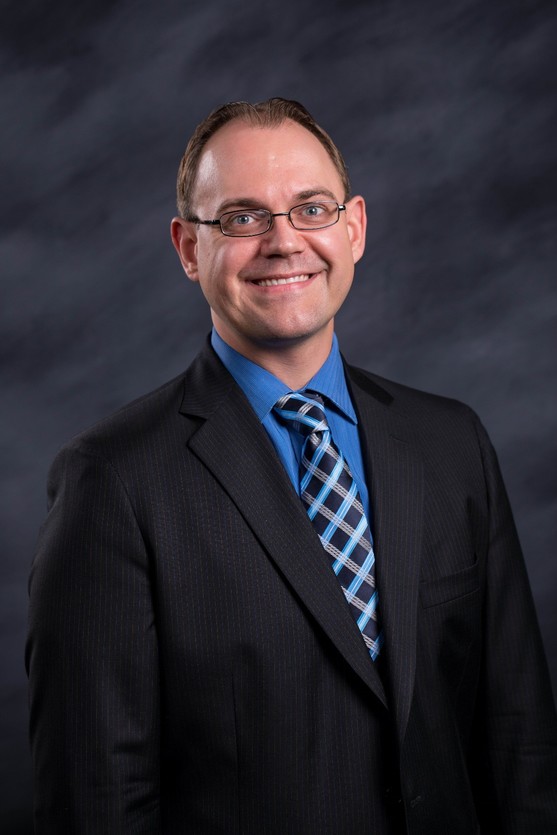 Starting out as a business administration major in college, Scott’s original plans did not include becoming a CPA. It wasn’t until he took an accounting course and his professor suggested he try accounting, noting he was doing well in the class and he would have a high chance of securing a full-time job before graduating. Well, the rest is history – Scott switched his major, graduated with an accounting degree and took a full-time role with Ernst & Young after completing his internship. After practicing in audit at first, he soon found his true passion in the firm’s tax practice where he’s been for over 15 years. Scott is the current KyCPA Board Chair. 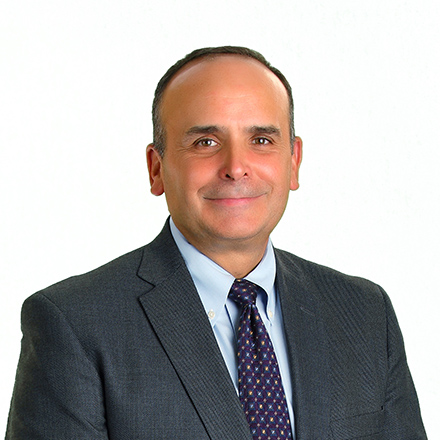 After graduating with his accounting degree, Smith immediately started at a Big 4 public accounting firm thinking he wouldn’t stay in public accounting for very long. He always broke down his career in 2–3-year segments, not trying to forecast 15 years out. Yes, Smith had long-term aspirations, but “long-term” is relative, our profession is constantly changing, and you must be adaptable to reach your potential. If he hadn’t thought this way, he would have probably made different decisions that led him down to a different path of where he is today. Smith became partner at that Big 4 firm and eventually went to another firm where he’s currently the managing partner working with the leadership team to further develop and grow the firm across its regional footprint. 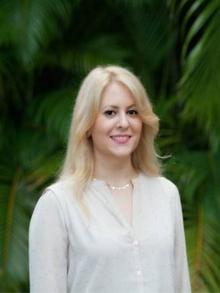 Early in her higher education experience, Vasallo completely bombed an accounting exam and a professor suggested she may need to change her major. She decided she would prove that professor wrong and she did – her professor even later told her that she’s the only person he’s ever seen that went from the bottom of his class to the top of the class. Vasallo’s determination and natural curiosity have helped her reach her success throughout her career. She gained an interest in forensic accounting in college and searched until she found a public accounting firm willing to give her an internship in that field as it was not very common to start out in that specialization years ago. Vasallo proved the managing partner wrong – he said they had a policy that you couldn’t go into forensic accounting straight out of college, but she proved that it is possible and he offered her a full-time job in the field. Vasallo eventually started her own public accounting firm where she is very passionate about the CPA profession and getting young people involved early on in their careers. 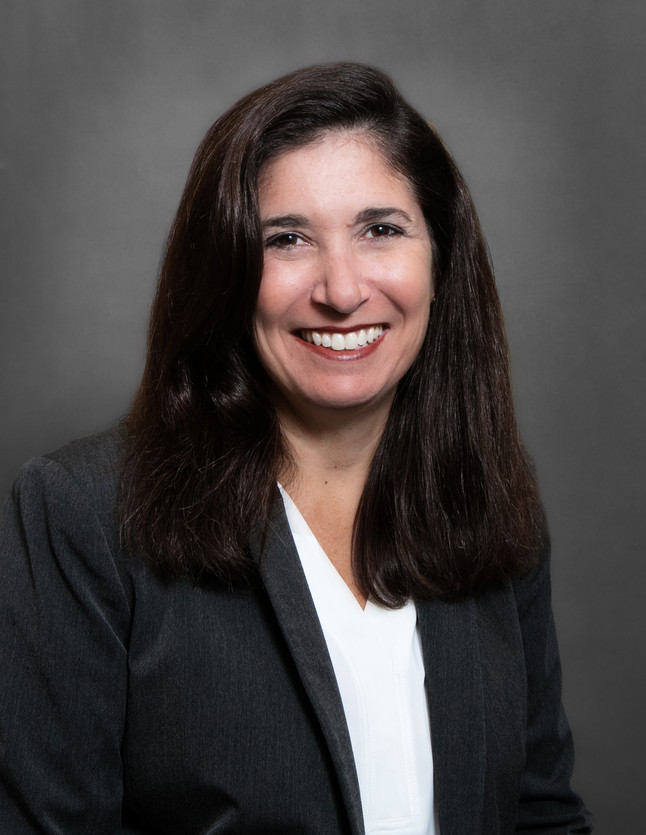 Being a CPA was never a goal, Woodward really stumbled into this path. She was a philosophy major thinking she’d go into teaching college or practicing law. After Woodward graduated, she began working for a company where an Accounting Manager happened to be her supervisor. Her supervisor quickly realized Woodward’s talents and work ethic and gave her more and more staff accounting assignments to complete. Being intrigued by the work she was performing, Woodward pursued her MBA and took enough accounting hours to sit for the CPA exam. She ended up working for a Big 4 public accounting firm for 6 years before joining a regional firm where she started and continues to lead the Forensic Accounting and Litigation Support service area. Woodward is active in the profession including serving on various AICPA and KyCPA committees and boards and even led the KyCPA Board of Directors as Chair 2019-2020.

About the author: By Jaclyn T. Badeau, CPA, CGMA, MBA, EQ Certified, is the owner of Badeau Consulting. Badeau is a coach, speaker, trainer and consultant and can be reached at jaclynbadeau@badeauconsulting.com.